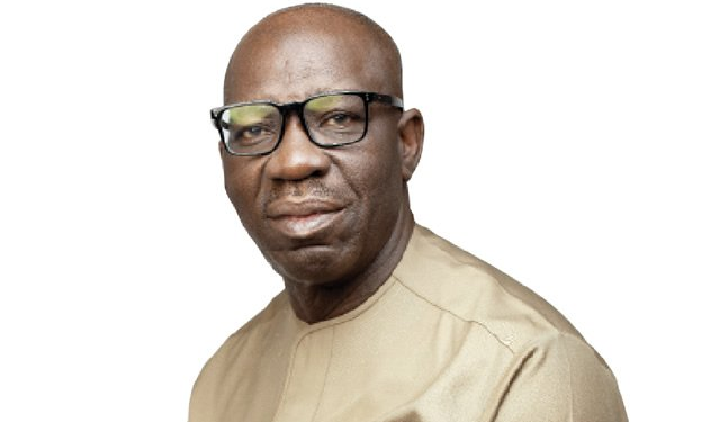 Gov. Godwin Obaseki of Edo has said that government would pay N190 million as compensation to victims of the 2020 #EndSARS protests against police brutality, as recommended by the State Judicial Panel of Enquiry.

Obaseki said this at a meeting with Edo youths on #EndSARS, on Friday, at Government House, Benin.

The governor said that his administration had agreed to comply with the recommendations of the panel.

“I set up a panel to investigate cases of police brutality against the people. The panel has done its work and submitted its report.

“In summary, 117 petitions were received, 25 of them was struck out, while 10 were dismissed.

“The panel recommended compensation to be paid to victims totaling N190 million, while the amount of judgment sum recommended to be enforced was N98 million.

“I have accepted that we will pay those who were victims, not waiting for anybody, not even the Federal Government.

“There should be regular promotions for the police as at when due, enforcement of welfare package, training and re-training of police officers, upward review of salaries, yearly mental evaluation and quarterly test for hard drugs.

“We promised that against all odds, we will change the face of governance and this will only be possible through frequent and constant interactions”, Obaseki said.

The governor gave N1 million each to two victims of the #EndSARS protest, Ohima Steven and Miracle Ailenokhoria, pledging to continue to to pay for their treatment.

In his remarks, a member of the Judicial Panel of Inquiry, Ogbidi Eromosele, thanked the governor for ensuring that youths were part of the panel. (NAN)