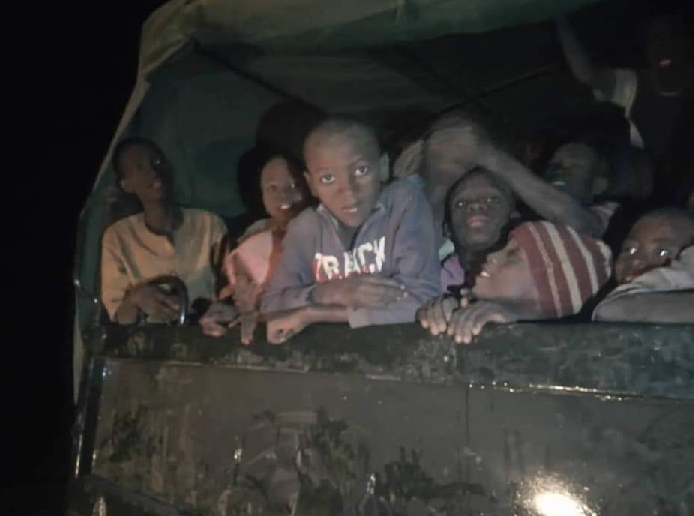 The Prosecutor of the International Criminal Court is set to investigate the numerous cases of abduction of Nigerian school children, especially in its northern region following a petition filed by the Socio-Economic Rights and Accountability Project.

The investigation is set to begin after the Prosecutor gets authorisation from the Pre-Trial Chamber of the court which will focus on the persistent failure of Nigerian authorities at both the federal and state levels to bring an end to the abductions.

This was made known in a statement signed by Deputy Director, SERAP, Kolawole Oluwadare on Sunday which said, “The severe and lifelong harms that result from depriving children the right to education satisfy the gravity of harm threshold under the Rome Statute.”

According to the statement, SERAP had sent in the petition in September 2021 to the ICC prosecutor, Mr Karim A. A. Khan, and received a response from the Head of the Information and Evidence Unit, Mark P. Dillon, on behalf of the ICC Prosecutor.

“By this decision, the ICC prosecutor has taken a significant step toward ensuring that those suspected to be responsible for grave crimes against Nigerian schoolchildren are exposed, and held to account.

“The victims of these crimes deserve justice. Impartial justice and reparation will deal a decisive blow to impunity of perpetrators, and improve access of Nigerian children to education. SERAP will work closely with the ICC to achieve these important objectives,” Oluwadare said in the statement.